The team at CP Waites can offer you and your business a personalised service to take the stress out of accounts. Whether you need VAT return help, or more detailed business advice, we have the experts you need. 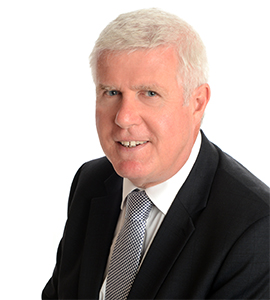 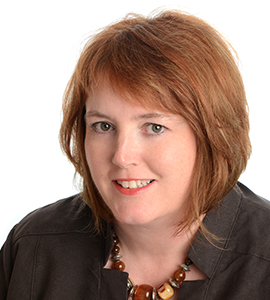 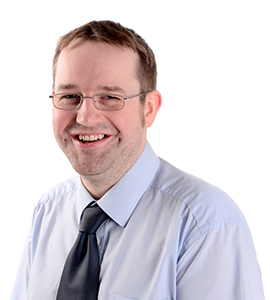 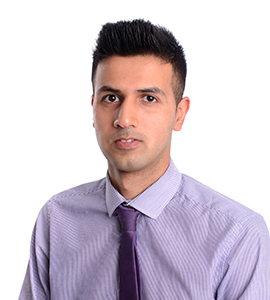 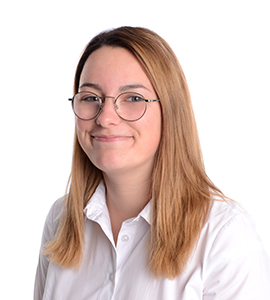 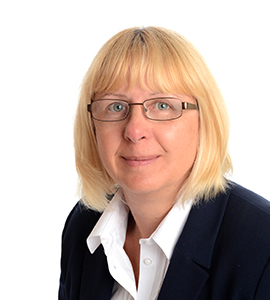 Nick trained with the international firm of Price Waterhouse, where he qualified as a Chartered Accountant, gaining a prize in his final exams ahead of other students in the north east of England.

He remained in the audit department of Price Waterhouse for two years post-qualification before moving to the tax department, where he progressed to the position of Senior Tax Manager specialising in assisting owner-managed businesses.

In 1993, after leaving Price Waterhouse, he set up in partnership with a colleague and has continued to look after his clients since 2001 as a sole practitioner with the help of his team of staff.

A Fellow of the Institute of Chartered Accountants in England and Wales, Nick’s strengths are his technical knowledge - especially in the field of tax - and his personal skills that ensure all CP Waites clients feel valued.

Nick also has considerable experience in advising in the franchise industry as a result of acting for a number of franchise clients over the years.

Nick is an avid follower of Middlesbrough Football Club, having never missed a league game, home or away, since 1992. Combining this passion with his work, he has over the years acted for a large number of players at Middlesbrough and other clubs as well as serving on players’ testimonial committees. His other interests include walking, fishing and playing golf.

Nick is proud to be a Trustee of The Finlay Cooper Fund, a charity which he helped to set up in 1996 to raise funds for underprivileged and ill children in the north east. The highlight of his involvement in the charity came in 2013 when he organised and took part in a 15-man trek to the top of Mount Kilimanjaro, Africa’s highest mountain.

Nick is also an active member of the Excel BNI Chapter in Darlington, appointed secretary/treasurer after less than a year’s membership.

A long-established member of the CP Waites team, having joined the practice in 2007, Barbara has worked within the accountancy industry for more than 25 years.

A Member of the Association of Accounting Technicians, Barbara’s responsibilities include the preparation of company, sole trader and partnership accounts in addition to managing franchise clients, preparing corporation, partnership, trust and personal tax returns, assisting clients using Sage and managing the workflow in the office.

AAT-qualified Alex joined CP Waites in 2016 and is responsible for client accounts, VAT returns and the preparation of personal tax returns.

He has worked within the accountancy industry in general practice for more than 10 years and has also obtained a BSc in Pharmaceutical Sciences.

A long-established member of the CP Waites team, having joined the practice in August 2001, Amanda is Secretary/PA to Nick Waites.

Amanda looks after the general running of the practice, is first point of contact with clients - both on the telephone and when they visit the office - and is the administration contact for payroll.

Romany is the newest member of the CP Waites team, having joined in September 2019.

Romany is an apprentice working within the team to achieve her AAT qualifications whilst training at CP Waites.

Kadir joined CP Waites in early 2019 and is responsible for client accounts, VAT returns and the preparation of personal tax returns.

AAT qualified, he has over 5 years experience within general practice and is currently undertaking his ACCA exams.

Once you've finished the download make sure to enter the code: CPWAITES.